Does maternal diabetes during pregnancy affect the developing heart transcriptome?

Diabetes mellitus is a major worldwide health problem, with 425 million people currently affected by some form of diabetes, and the number projected to reach 629 million by 2045. Diabetes is associated with many serious complications, including significantly increased risks of heart disease, kidney failure, blindness, liver disease and limb amputation2. However, one of the most underappreciated complications of diabetes is an increased risk of having a child with a birth defect.

Congenital heart disease (CHD) is the most common type of human birth defect, affecting ~1% of live births worldwide. It is defined as a structural abnormality in the heart that is present at birth. It is a major cause of infant mortality and morbidity, and may require ongoing medical treatment throughout life.

Little is known about how maternal diabetes causes birth defects but mechanisms including oxidative stress, endoplasmic reticulum stress, hypoxia and/or apoptosis have been proposed, but evidence supporting these hypotheses are far from conclusive. We will take an unbiased approach to identify transcriptomic changes in heart development and identify novel pathways to understand how maternal diabetes during pregnancy perturbs embryonic heart development. 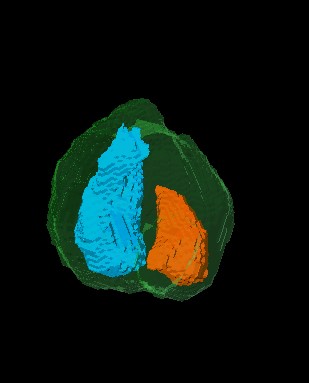 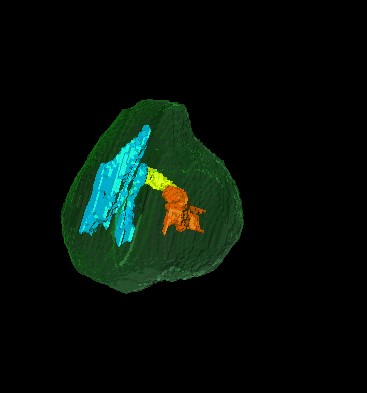 Figure shows mouse embryo hearts collected at embryonic day 15.5 from a (A) healthy mother and from a (B) diabetic mother. The diabetic heart shows a membranous ventricular septal defect, or a “hole in the heart” (yellow). This common CHD enables the mixing of blood between the right ventricle (blue) and the left ventricle (red) and is deleterious to the infant.